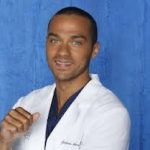 The hospital is finally sold (or bought?).  Thank goodness.  Did anyone out there care about the hospital?  How many episodes did they spend 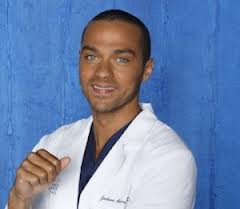 on the hospital problem?  It may be a realistic scenario in today’s economy, where hospitals are having money problems and mergers happen on a daily basis.  I just hope they can finally get past this and have more about the surgeries and relationships that we tune in for each week.

This episode was somewhat better than the past few have been, in part because we are hopefully getting rid of that snide woman trying to sell the hospital for the board.  The best line was from Avery’s mom when she said that she just bought him a hospital.  He now will have to sit on the hospital board, but that doesn’t sound like a good prospect for an exciting show, unless he meets someone he likes on the board.

Part of my wish list for the show is to get rid of all of the interns and just get back to the core doctors.  I also would like the original chief to take over as the chief again.  Please let us know what you think that Grey’s should do to get the show back on track and we will forward all the responses over to ABC.