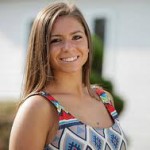 Alright, so kill me.  I’m still watching her.  I don’t know what the pull of this show is, I’ve been trying to figure it out.  Last night I was watching 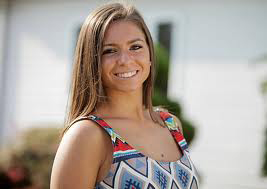 the episode where her daughter gets into a car accident, actually two in one week.  Theresa (the medium and star of the show) freaks out and takes her keys away.  The daughter is a new driver and bound to have these mishaps.  Theresa enrolls not only her daughter, but herself and her husband in a defensive driving course.  Not that this is a bad idea, but she is either overacting for the show or just someone who goes crazy for every small problem in life, yelling and throwing her hands up in the air.

I have found myself at times during the various episodes tearing up, just slightly, when Theresa tells a client of hers about their dead relative.  But last night, while they were at the driving class, she talked to the whole class during their ten minute break.  She starts telling this young girl, of maybe eighteen, that her dead mother is speaking to her.  For some reason, I really started crying as this girl got so emotional.  The girl explained that her mother had died when she was very young and she was still upset at not having her for her future wedding and other life events.  Something about the expression on this girl was so real and full of pain, it made me overflow with emotion also.  Maybe that is what it is, just seeing these people get help and the soothing over of their raw emotions that they have clamped down inside them.  I couldn’t believe I was actually crying.  Do I believe this is real now?  I think that unless it really happened to me and she had a lot of things to tell me that no one else knew, I am going to be a skeptic.  But I’m still going to watch it.